Arcade Fire gave one of their rare gigs in Germany this week. I love their music and seriously enjoyed the first two times I saw them play live. So it was a no-brainer to make a trip to Berlin and see them again once the opportunity arose. 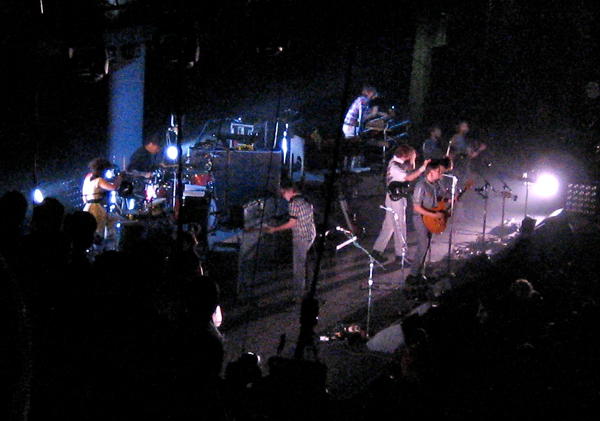 And the band – along with Final Fantasy as their support – didn’t disappoint. They brought magic to the stage in Tempodrom and turned it into a zoo of instruments, a wall of noise, festival of joy and music. They managed to put smiles in the faces of their devoted audience all the way back to the last row. A rare achievement, one that has to be repeated when the next opportunity comes along. 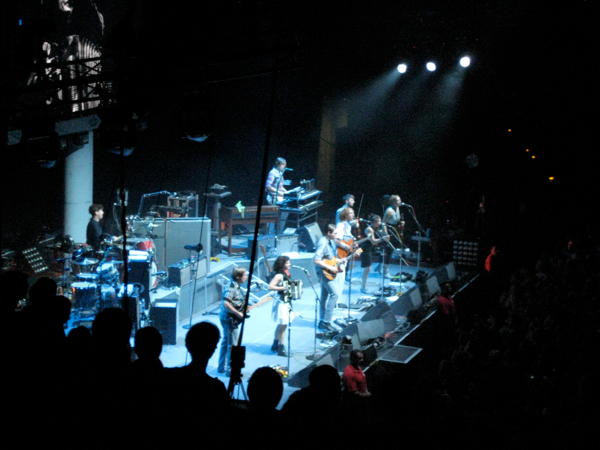 While I do enjoy their new album, The Suburbs, I couldn’t help thinking that its songs aren’t as intense as those of the previous ones. Most of the old songs just carry you along without any room for extra thoughts, while I found myself able to think while the newer ones played. 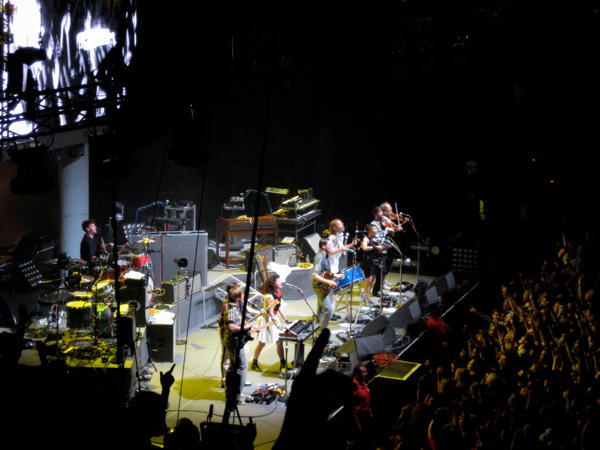 Also: nice videos in the background, related web geekiness and a video.