I’ve loved Les Trucs ever since accidentally seeing them (twice!) two years ago. Now they were playing in Kassel which was a great excuse to visit a friend there – and to introduce him to the beauty of ‘Nintendocore’.

The support band were Göttingen’s The Blue Screen of Death who played a short set some kind of enjoyable ‘electro-punk’ which I approved of when seeing them in 2008. 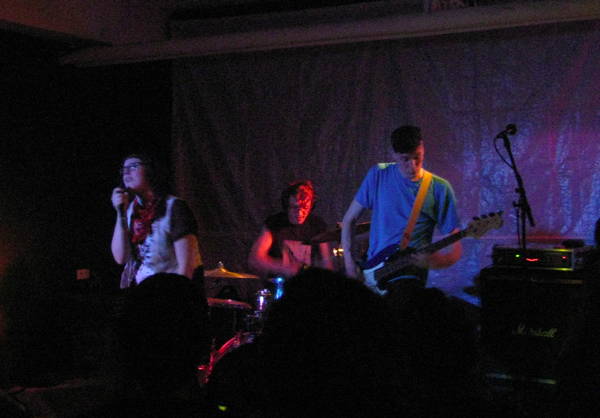 Afterwards Les Trucs set up their countless little gadgets in the middle of the room and drowned us in noisy beepy goodness, all while jumping around, creating their own sweet mini-lightshows using the lamps they brought along. As great as I remembered them, with a few new songs mixed in and playing a gig that was a bit on the short side. 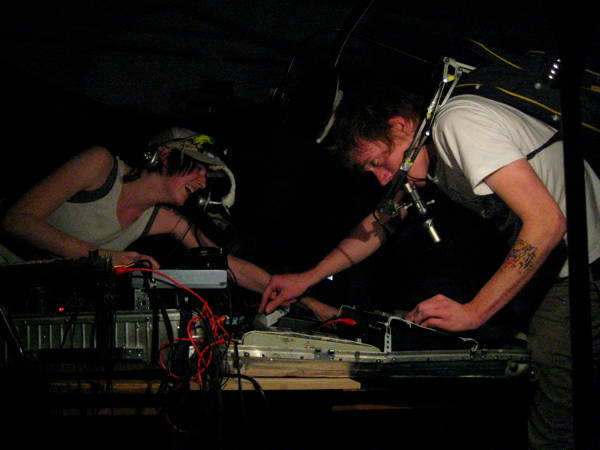